Light across the lens 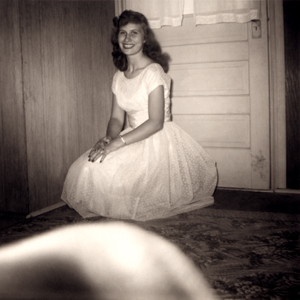 ‘Ghost Story’ (2011) by Susan Fereday is a series of seven photographs of family life from the mid-twentieth century that have been partly rubbed out by light. Light waves objectively transpose the corporeal world’s likeness to the camera: to the eye. Yet, the camera and its lens can cause flares, light paint and leakage which abstract reality’s consistent representation and capture light itself. Fereday has re-enlarged vintage analogue negatives to emphasize this light. In Fereday’s work light partially effaces the photographic image. The actual light captured in the dark chamber of the camera is long gone. It is only rendered by the photograph. The light that illuminated the subject is seen in a new light. The effect of strong light in the photographic image is un-printed paper. 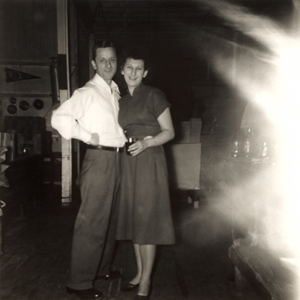 In ‘Ghost Story (couple)’ a couple in a bar pose happily for the camera. The flash of the camera reflects off a stainless steel counter outside the frame and its glare intrudes into the image. The couple with their inward body language would conventionally be in the centre of the photo but they aren’t. They seem to make room for the flash glare. Compositionally the two elements of the image, the couple and the glare, are balanced at the expense of the consistency to the image. Paradoxically subject matter and illumination, two separate registers of photography, seem to be aware of each other. A debutant is snapped before a ball in ‘Ghost Story (party girl)’. The situation is casual enough to allow a quite open smiling expression from someone crouched in a doorway. Like the couple in the bar the light intruding into the frame is compositionally coherent. Its arch forms a visual support for the round form of the billowed dress and leads the eye upwards. 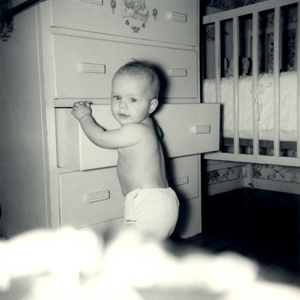 As viewers we are made realise the nature of family snapshots. These are images that are made for the specific context of viewing within the family—a personal familiarity with the people in the images is implied by viewing the photographs. Nevertheless, these images also, ultimately, become something to someone else. They fall into the hands of a stranger. After death you lose control of your image and your images. The ghosts in this series aren’t the ectoplasmic spectres of light known in ghost photography but the ghosts of the people alienated from their image. 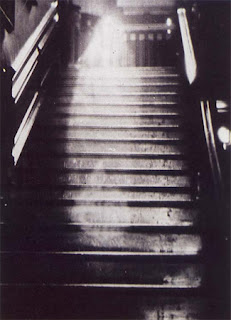 Photographic theory deals with the opposing notions of an indexed representation of an unmediated raw subject and the textual mediated nature of the photograph. These two positions are conflated in Fereday’s work. Light refracted through the geometry of the curved lens in the form of undesirable aberration reveals that the invisible lens is the agent which makes sense out of subject of the photograph. However, the glass prism of the lens itself is also imprinted on the film—made visible thanks to light. Fereday accentuates this trace of the lens in the darkroom. Fereday enhances the aberrations in the film. She burns and dodges these images in the darkroom. Her work honours the photographer’s technique—what is conspicuous in her work was never meant to be noticed. 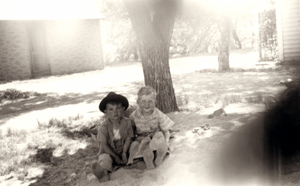 Light cuts through the screen of the photograph, to reveal the language of the camera. Light is like the primal speech of photography. All the images of photography exist lit. Light reflected and refracted in the lens is rendered directly—more primarily than its effect. It stares back at the viewer because it is so integral to vision; yet, it has a disembodied gaze like a ghost. It represents our desires in that it satisfies our ego obsession to be dialectally recognised in the eye of another in order to master the reflexivity of consciousness. That is, the unconscious fantasy of being watched.
Posted by Inkblot at 1:57 AM 1 comment: 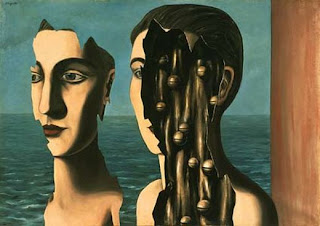 The splitting of the ego stands for a short circuit in the conventional unconscious compromise between a motivation to attain the destructive satisfaction of the drive and the conscious need to continue living in reality by balancing present pleasure with future needs. The consequences of enjoyment of the drive are differed away from reality. The double, a replica version of the subject, represents a life after death. The subject can spoil themselves by enjoying their own annihilation while the double takes over and keeps up appearances. 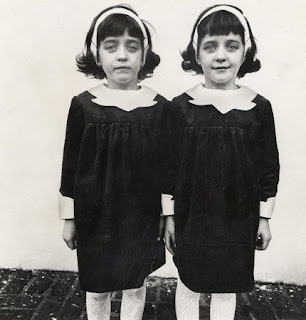 At the start of Fyodor Dostoyevsky’s novel ‘The Double: A Petersburg Poem’ (1846), Yakov Petrovich Golyadkin prepares for a society ball. He is delirious with nervous excitement and consults Dr Rutenspitz about his stress. This impromptu counselling session reveals Golyadkin’s narcissism and paranoia—people insulting him behind his back; and the scandal of his failed romance with a questionable German woman. His speech is manic, he repeatedly addresses Dr Rutenspitz by name and he refers to himself in the third person. Golyadkin’s had broken off an engagement with the German woman (unnamed through the story) because he was in love with a woman who he knows is not in love with him. Once he arrives at the ball it is revealed that he isn’t invited. The scandal of the German woman has caused him to be ostracized from peers. His shame, of course, knows no limits he crashes the party and is crudely ejected. 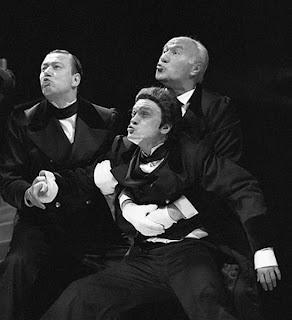 During this journey home in the cold and rain Golyadkin senses the presence of his double. He imagines himself at the edge of an abyss. Another Yakov Petrovich Golyadkin enters the story. He is a man who has a striking resemblance to Golyardkin senior. He begins working in the same office as Golyardkin senior works. He becomes friends with Golyardkis’s senior’s friends. He begins to take over Golyardkin senior’s space in the community: his life. 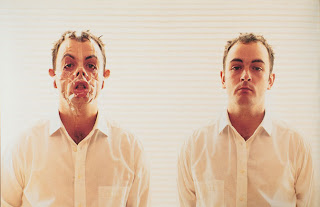 Like Narcissus Golyadkin gets lost in his own reflection. He becomes obsessed with a rivalry with Golyardkin junior. He loses interest in his own affairs. He loses touch with the appropriate etiquette of his community. All the time he demonstrates the ambivalence of love and aggression central to narcissism. In his spoken thoughts he oscillates between frustration and pleasure; righteousness and guilt; vengeance and love. His perverse devotion to his double leads to the neglect of his own life. His repeatedly second-guesses his actions to the point where he becomes unable to act. Finally, after his tragic story has taken its course, he is taken away to a hospital clinic by Dr Rutenspitz. 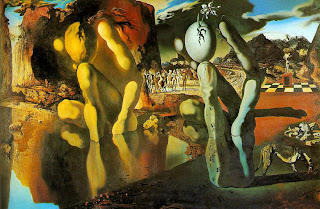 The double in psychoanalysis is the subject’s identification with themselves as an object of their libidinal energy. It represents and ambiguity between immortality and death. In Golyardkin delusion we see the splitting of the ego as a means to preserve the ego—a delusion that enables him to vicariously remain amongst his peers even though he has been removed from the social order. While the splitting of the ego enables Golyardkin to maintain doing what he does and be likable to himself he is also alienated from himself. This however, is the price he pays for deriving satisfaction from his drive. 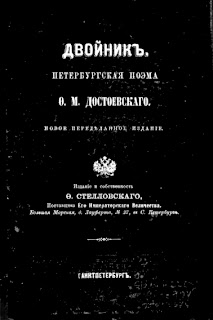 Sigmund Freud’s psychoanalysis of Dostoyevsky in ‘Dostoyevsky and Parricide’ (1928) discusses the author’s introjection of the death of his father. Within the logic of Freud’s analysis ‘The Double’ represents Dostoyevsky compulsion to enjoy suffering the castrating symbols of paternal power over him while a fantasy reproduction Dostoyevsky can live life the way it is expected. The fantasy can live in the city and go to parties etc while the real Dostoyevsky gets to stay in poverty and debt in Siberia.
Tim
Posted by Inkblot at 8:49 PM No comments: